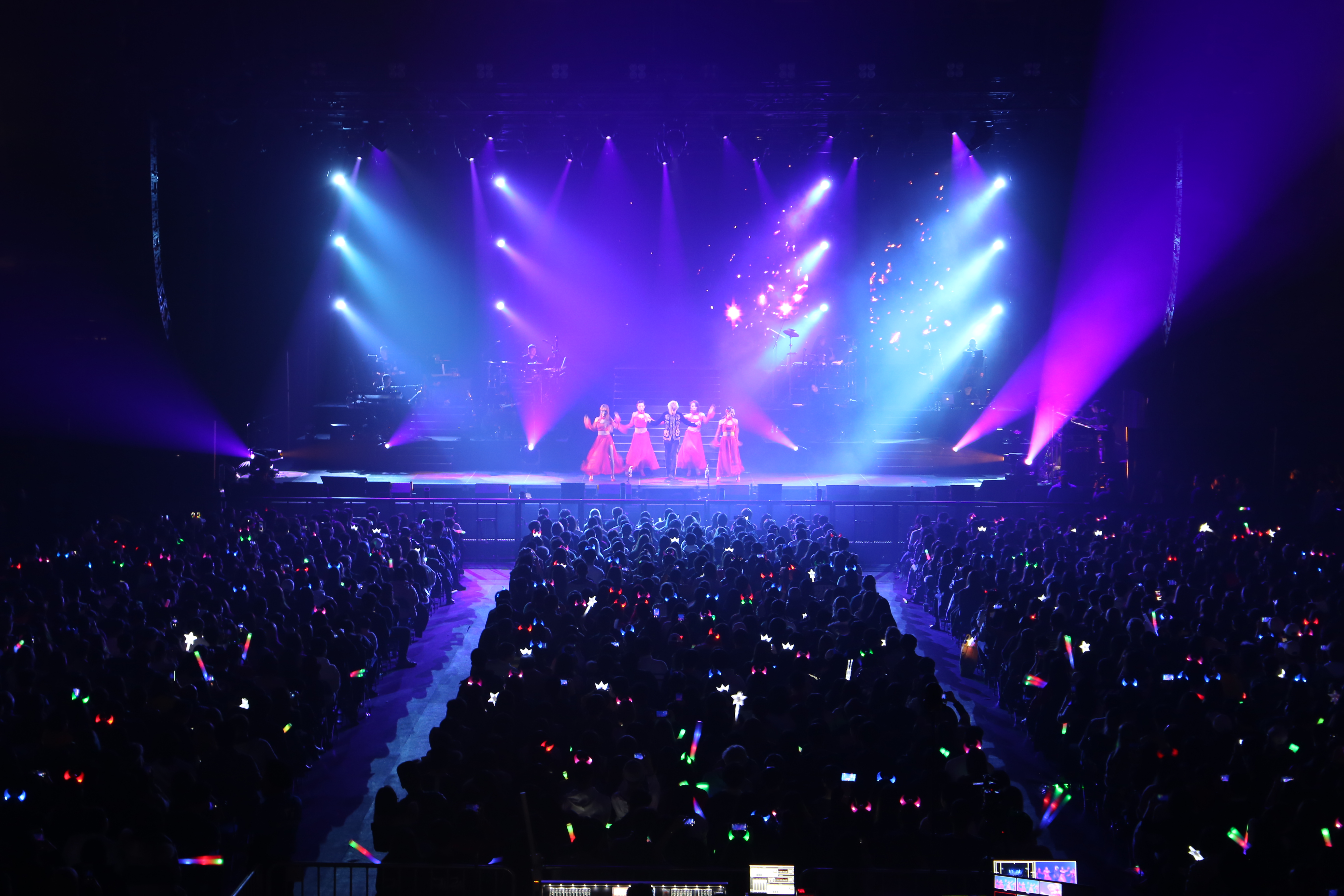 VANCOUVER, BC – A sell-out crowd was at hand to witness Joker Xue’s Skyscraper World Tour at the Doug Mitchell Thunderbird Sports Centre. The multi-talented artist, who has played in various roles in both TV and movies, sang all his major hits that drew cheers from the audience. His charismatic personality was showcased between songs, interacting with the crowd, often evoking laughs from the sell-out crowd. The glow sticks and lights provided to the fans, made the show a spectacle from each seat of the arena, and gave a unique atmosphere that can only be experienced if you were in attendance. 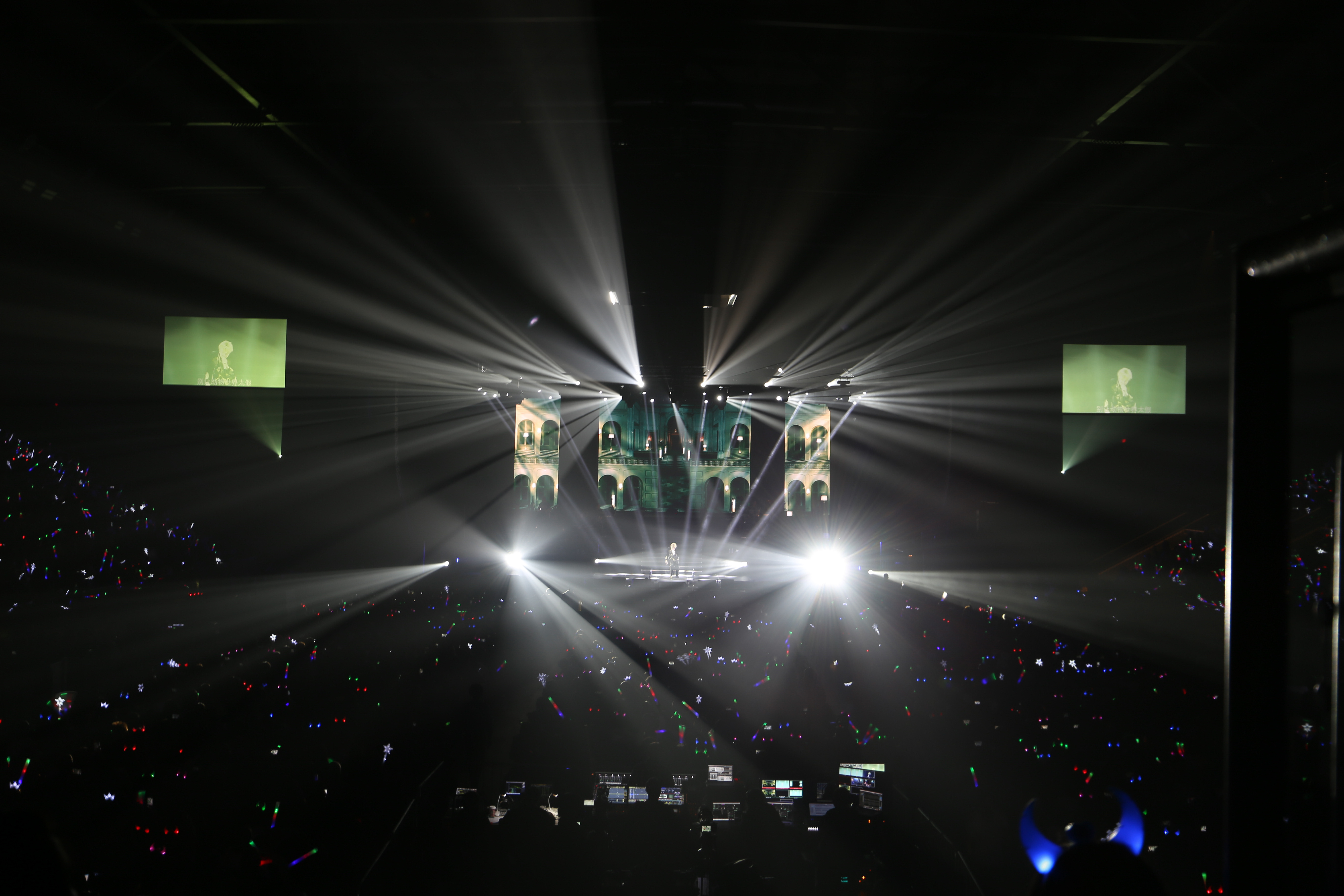